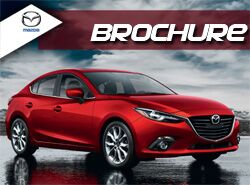 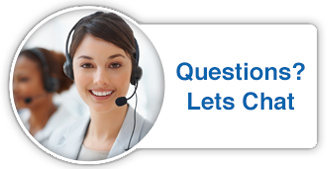 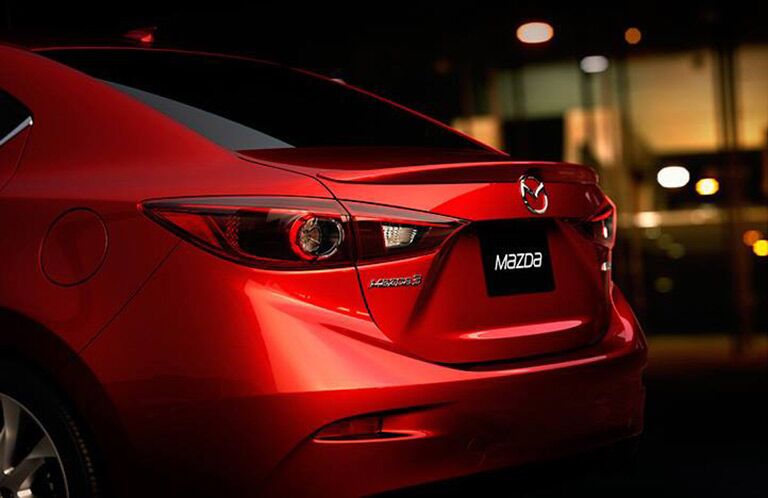 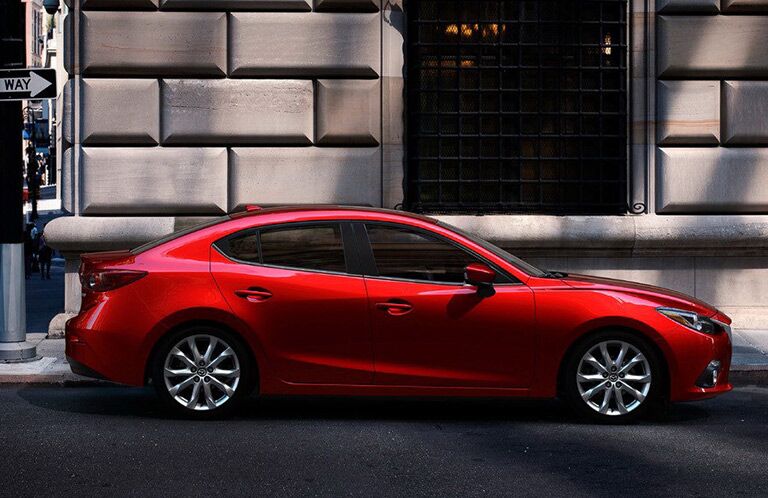 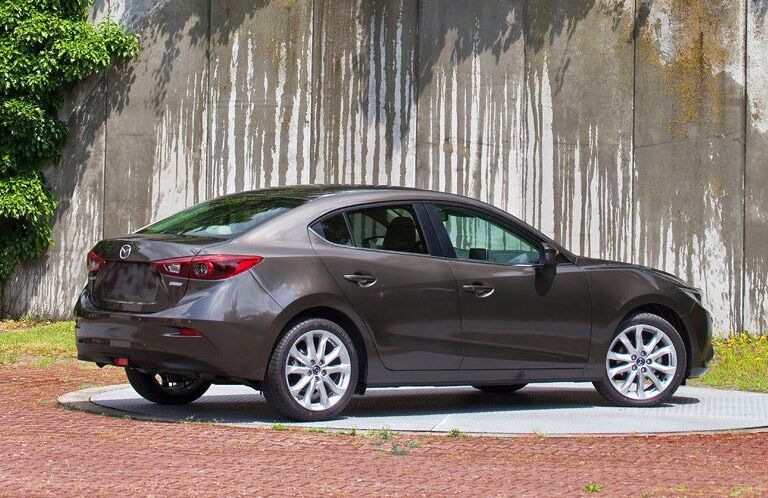 Mazda raises the bar with its latest SKYACTIV installment; THE ALL NEW 2014 MAZDA3 SEDAN and HATCH.
Mazda’s focus was not only retaining its reputation for agility and athletic aptitude but offering more Luxury Appointments and State of the Art Safety while providing up to 41 MPG.

This dynamic duo employs State of the Art Precision Fuel injection Technology called SKYACTIV to help the 2014 Mazda3 deliver exceptional fuel economy while providing "BEST IN CLASS" Driving Dynamics and Heart Pounding performance. The Mazda3 Sedan and Hatch will be available with your choice of a SKYACTIV 2.0 ltr. 4cylinder engine that boast up to 41 MPG or the 2.5 ltr. Skyactiv engine found in the “BEST IN CLASS” 2014 MAZDA6 and Award Winning 2014 Mazda CX-5; Japans “Car of the Year”.

Nimble, Responsive and Sleek; the Mazda3 has a heritage of spirited performance which the All New 2014 Mazda3 puts together with the most current automotive innovations, making the 2014 Mazda3 the most forward engineered vehicle in it's class. The 2014 Mazda3 manages to be lighter than its predecessor and yet in its case some 30 percent more structurally rigid. Extensive use of high tensile steel helps the new Mazda3 provide a stronger safety cage while improving handling.
There’s no doubt the 2014 Mazda3 was designed for driving enthusiast. Pop-up speed odometer and no overt eye-off-the-road distracting controls. Straight ahead are hooded gauges, like it’s Mazda6 counterpart, the heating/vent/ac system is operated via real knobs, not anything like capacitive touch buttons. Stereo, Cruise and Bluetooth Audio and Phone controls are steering wheel mounted and illuminated for convenience and safety. Supportive and comfortable seats front and back.
Power Steering is electric so it’s consistent in nature while it eliminates drag from the engine, which also improves fuel economy. 4-Wheel Disc brakes provide plenty of stopping power, which is controlled by the standard ABS (anti-lock bake system). Brake Assist and Electronic Brake Force Distribution are just some of the exceptional standard safety features in the 2014 Mazda3. The 2013 was named “TOP SAFETY PICK” by the IIHS and this incarnation has provides even more safety standards.
Wheel Base (106.3 inches) is longer, providing a smoother ride. The width (70.7 9nches) is also stretched making a more stable stance. The overall length is ½ inch shorter than it’s predecessor providing easy parking. Ground clearance also increased, to 6.1 inches.
The 2014 Mazda3 receives an host of new inter-active safety appointments. Automatic high-beams and adaptive headlights help with night visibility. A lane-departure warning system and Smart City Brake Support, which can apply the brakes to prevent collisions at speeds up to 19 mph, are more likely to be sold on the American-spec Mazda6. Hill-start assist and a blind-spot warning system with a clever cross traffic warning feature are available.
If you’ve ever parked your compact sedan between tow behemoth SUVs and found it imposable to see down the isle, cross traffic with give you advance warning of coming traffic.
Safety Technology
While Mazda has it eyes set on increasing fuel efficiency, we also understand the world is more congested and hectic than ever before. Mazda has made available the most State of the Art safety features like:
Lane departure control to anti-collision … this system uses a camera at the top of your windscreen to monitor road markings and warn you if you're about to veer from your lane. Using insights into your car's behaviour it knows when you're intentionally leaving your lane.
Smart City Brake Support: the safety technology which prevents or reduces frontal collisions by using a sensor to monitor the road ahead. It can apply your brakes if it detects a risk of collision.
High Beam Control: making driving safer and more convenient The 2014 Mazda6 High Beam Control technology automatically switches your headlights from high beam to low beam when vehicles are approaching. It does this using sensors built into the headlights, making your car safer and easier to drive.
Radar Cruise Control which the radar function of your can be automatically turned off when approaching a slower moving vehicle. 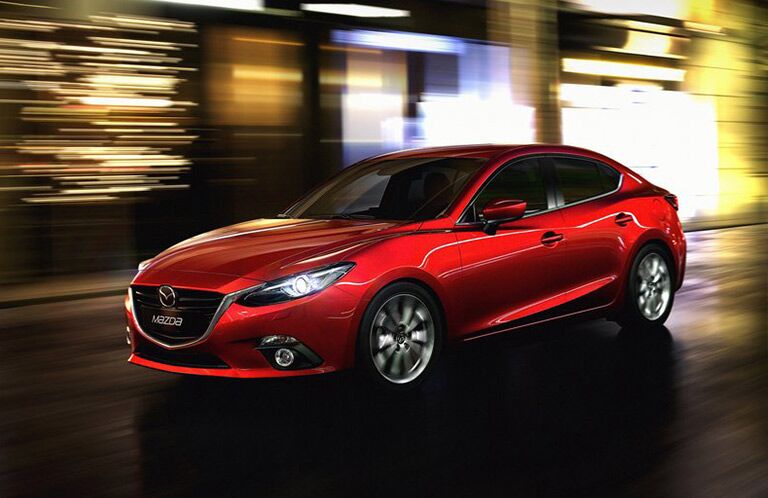 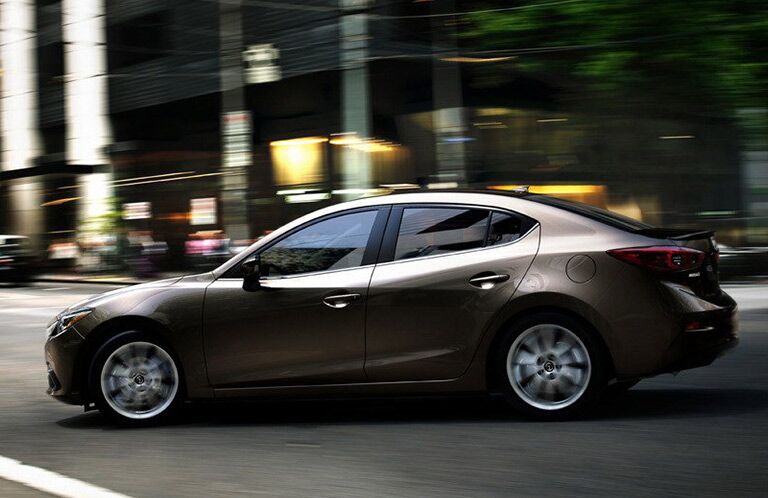 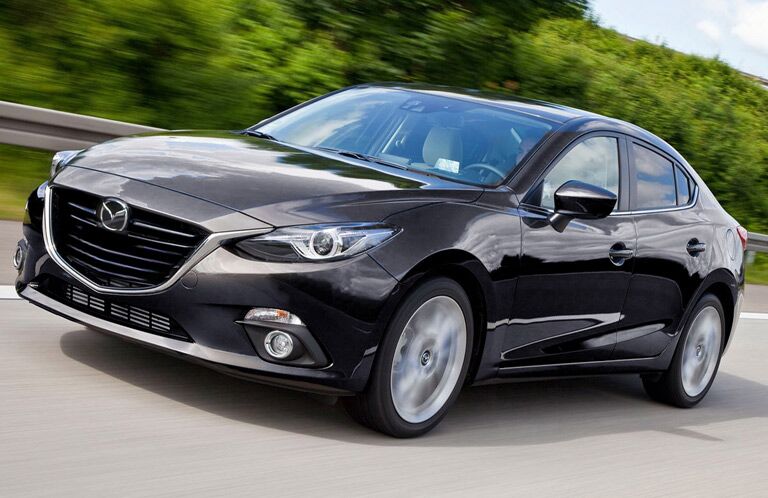