It's official the WORLD "CAR of the YEAR"

The Roadster that started a Revolution

73 Automotive Journalist have poked, prodded and nodded, the 2016 Mazda MX-5 Miata is WORLD CAR of the YEAR.  It's Muscular, Aggressive posture reflects Mazda's commitment to performance and handing, appearant not only in its sports models but its entire product line. This best kept secret finally reveals it's low, long sports car stance, planted firmly on the road. 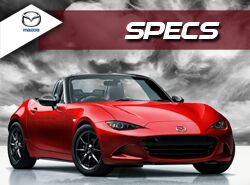 The grille and headlights give the MX-5 Miata a clear family resemblance and their low placement is crucial to it's aggressive look. A black windshield surround similar to that of the 25th Anniversary edition car will be standard It protects the vehicle from UV ray damage while it accentuates the sleekness of the MX-5. Matching the darker wheels that Mazda will be specifying for most versions not only resist showing brake dust but also the fact that they visually blend with the tire and achieve the look of a full wheel well. The interior equipment will take cues from the Mazda3 and Mazda6, like the center console commander switch, and incorporate the Mazda Connect Bluetooth / Infotainment system.

Mazda has striped more than 200 pounds out of the previous model, which puts the new MX-5 Miata between 2332 (MT) svelte pounds. The MX-5’s chassis, which appeared at this year’s New York auto show displays an abundance of aluminum in its mix of materials creating a lighter more nimble chassis. 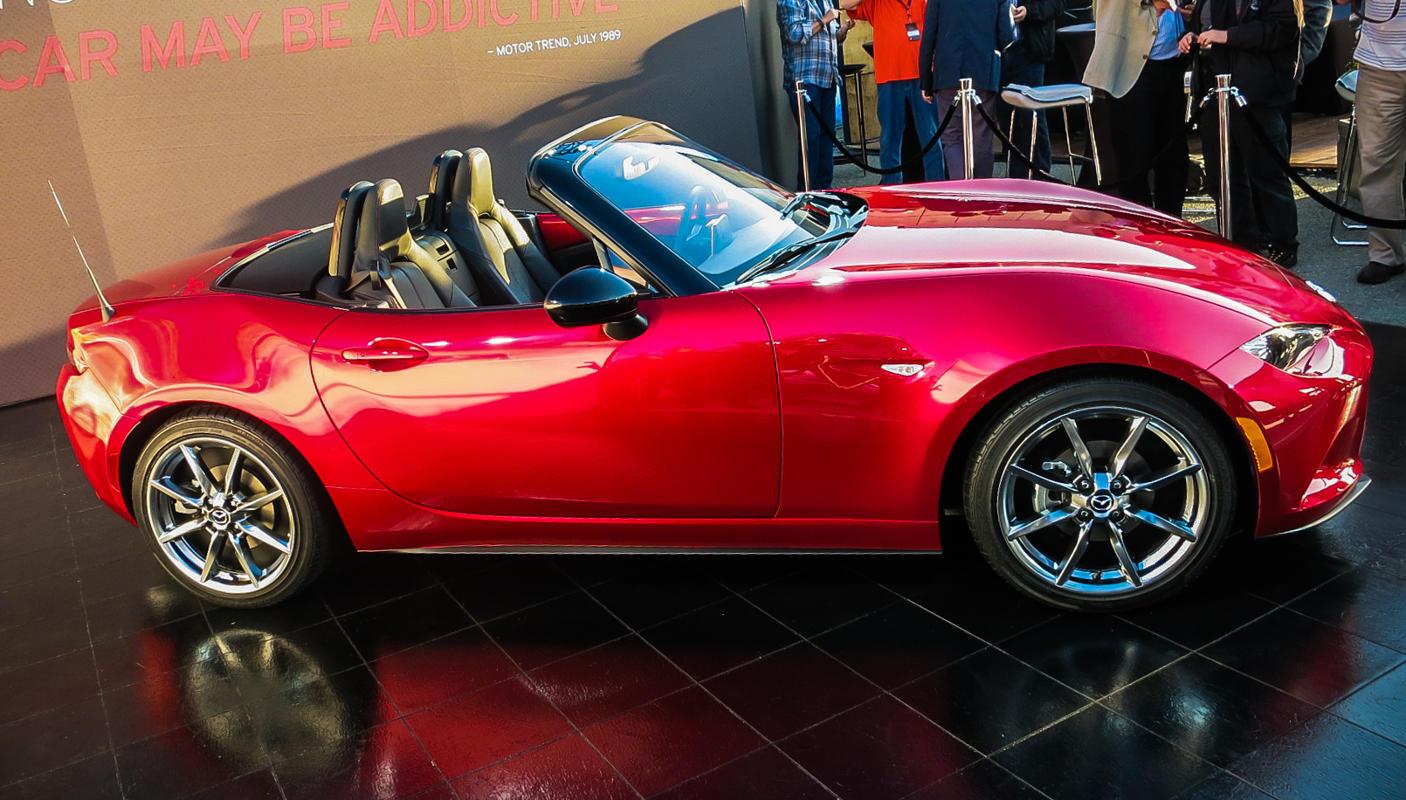 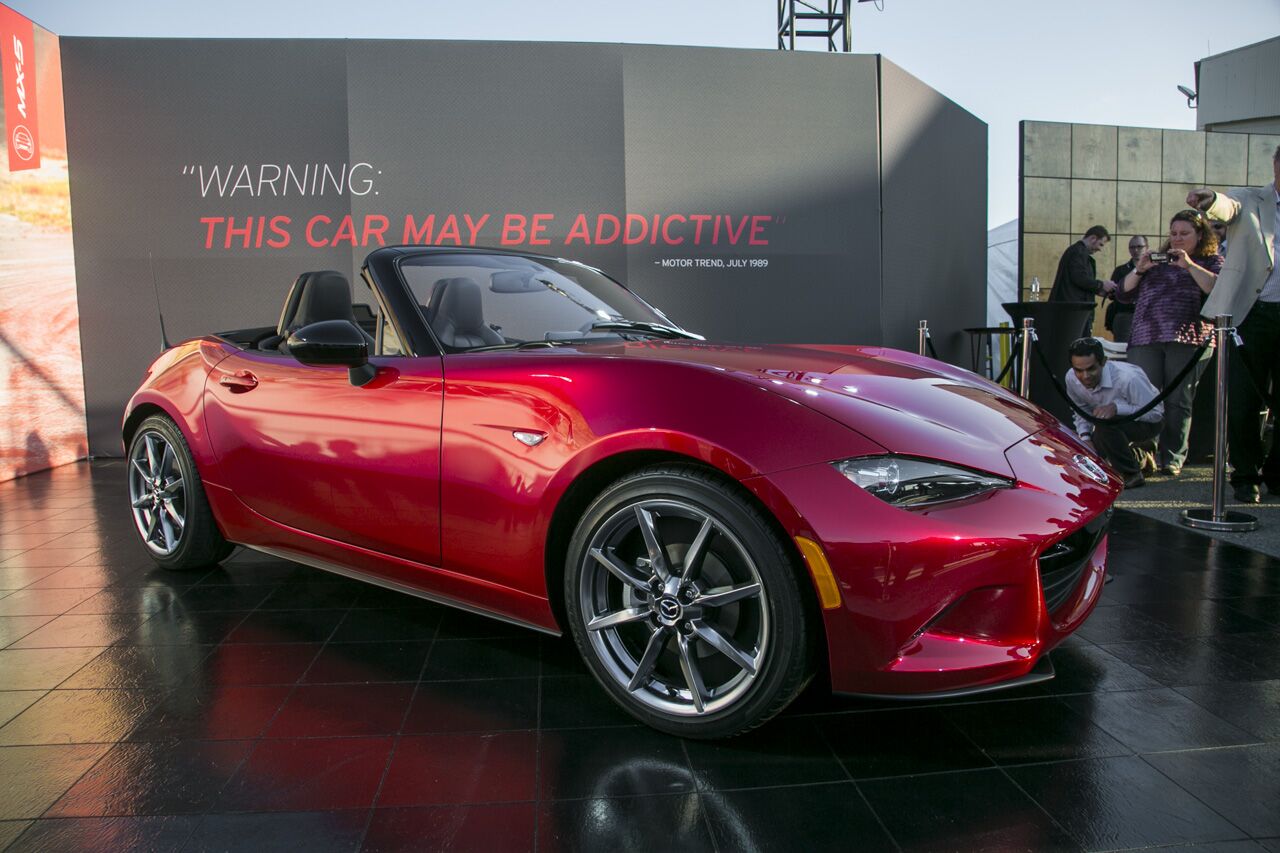 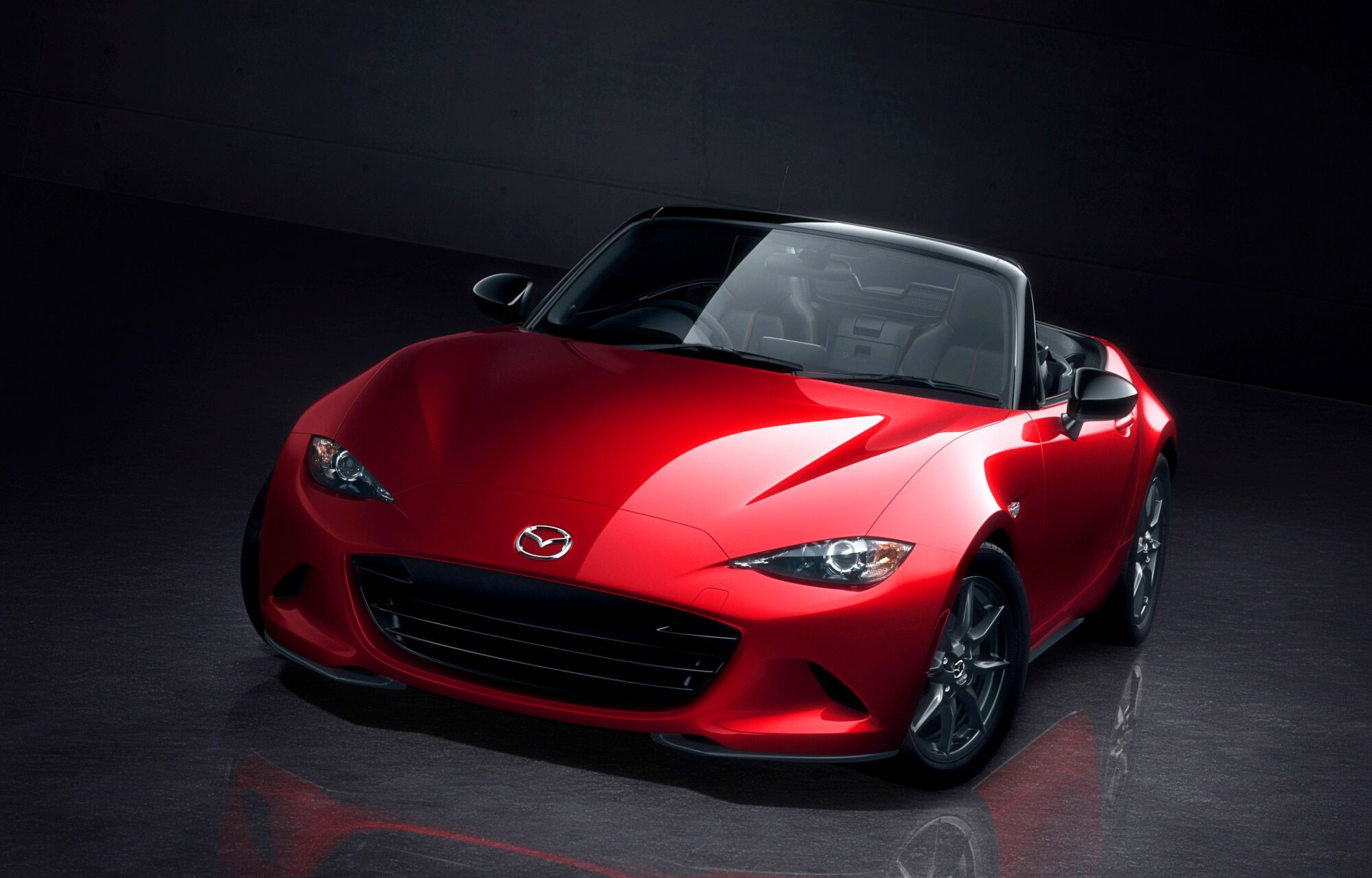 Mazda has made a number of key technologies available (State-of-the-Art Connectivity, Navigation, Safety, etc.), developments that will make the Miata more attractive to a wider audience including current Miata owners. Enthusiast discover a well pinned chassis delivering world class handling and responsiveness. Mazda has opted to offer more tech savvy drivers package features that lean toward making the Mazda MX-5 a daily convenience and joy to drive. Miata's future will be brighter for their inclusion.